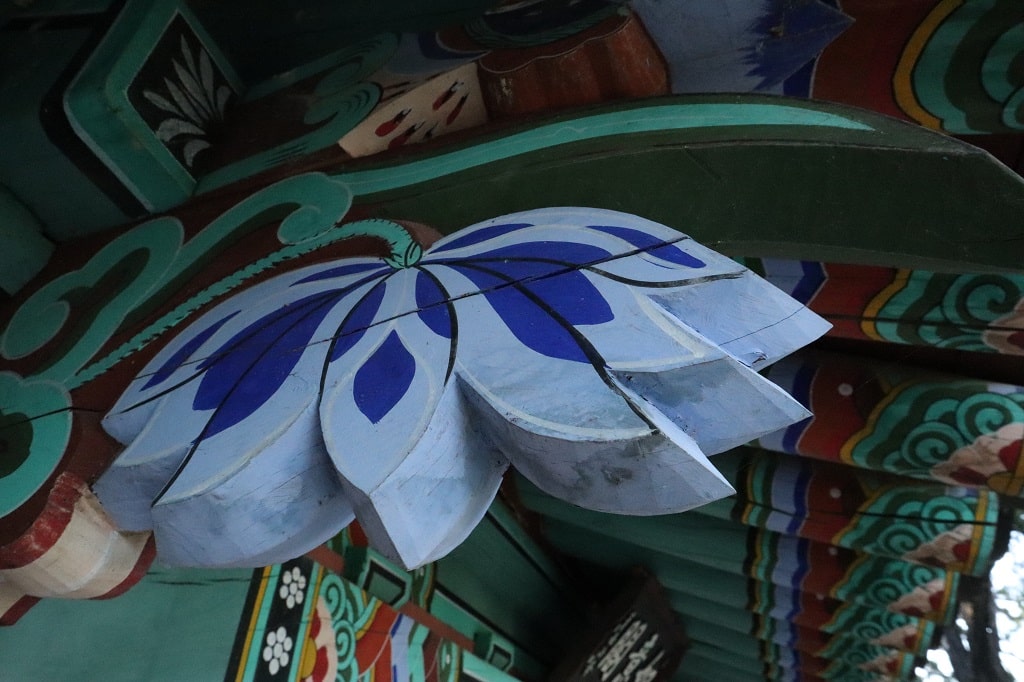 South Korean culture dates back 5,000 years. It’s one of the oldest continuous cultures in existence. Find out what makes it so interesting.

Korean along with Japan are the two most homogeneous countries in the world. Even though there’s a lot of cultural exchange between Korea and other countries, it still retains its unique customs and traditions.

Koreans often buy their apartments before they’re built. Korean apartments are built in phases by different construction companies, so the same building complex will have apartments of different quality.

Koreans have a jeonse system (전세) where they deposit a large amount of money, nearly the asking price to purchase the apartment unit, in lieu of rent. A few decades ago after the IMF crisis, banks were offering double digit interest rates for deposits and building owners could make a pretty penny of jeonse. Interest rates have been dropping, so the practice isn’t as lucrative as it once was.

Some people borrow money for jeonse from the bank and pay a lower interest rate than they would for monthly rent (wolse or 월세). Newly married couples are looked down upon if they pay monthly rent, even if they’re getting a good deal or don’t have enough jeonse.

Using Korean banking is like stepping in a time machine and going back to 2002. This is mostly thanks to its antiquated security system. Anh Lab was a struggling software anti-virus company in the early 2000s until the CIH virus ran roughshod over the country and people were forced to buy its V3 software. The Korean government made it mandatory in the banking industry and unfortunately, it’s still required. Imagine if McAfee was used by all banks in the U.S.

Thankfully, Kakao has created their own completely online banking service that removes most of the headaches of Korean banking. The service is only available to Korean citizens, so expats will have to continue using the old system with code cards and software from 20 years ago.

Lingua Asia has tips on Korean banking and how to make it easy as an expat.

Korean pop culture is taking the world by storm. Korean media has made a big splash on billboard charts, the box office and streaming platforms like Netflix.

There’s even been a huge increase in blogs about South Korea in the last few years.

If this were a Civ game, they’d be on their way to winning a cultural victory.

There’s always some hidden surprise in Korea to keep you interested. Thanks for reading!